Borage has been linked to a number of potential health benefits.

Some research has shown that borage may possess powerful anti-inflammatory properties.

According to one test-tube and animal study, borage seed oil was found to protect against oxidative cell damage, which could contribute to inflammation ).

Additionally, one study in 74 people even observed that taking a borage oil supplement for 18 months, with or without fish oil, reduced symptoms of rheumatoid arthritis, an inflammatory disorder .

Several studies have found that borage extract could help relieve symptoms of asthma by decreasing inflammation and swelling in the airways.

Another 12-week study in 43 children found that taking a supplement containing borage oil, along with a blend of other ingredients like fish oil, vitamins, and minerals, decreased inflammation and symptoms of asthma

However, it’s unclear whether borage specifically was responsible for the beneficial effects observed in these studies.

On the other hand, one study in 38 people showed that taking 5 mL of borage extract 3 times daily improved symptoms of asthma but didn’t decrease inflammation, compared with a control group.

Therefore, more research is needed to evaluate how borage extract may affect asthma and inflammation.

Borage oil contains high amounts of gamma linolenic acid (GLA), a fatty acid that’s integral to the structure and function of your skin.

Some research has found that borage may benefit several common skin conditions, including atopic dermatitis, which is a type of eczema.

In one study, wearing an undershirt coated in borage oil every day for 2 weeks significantly improved redness and itching in 32 children with atopic dermatitis

Another review of 13 studies turned up mixed results regarding the effectiveness of borage oil for atopic dermatitis, but it noted that the majority of studies showed it may be somewhat beneficial for treating its symptoms

That said, a large review of 27 studies observed that borage oil supplements were not effective at relieving symptoms of eczema when taken orally

Further studies should be conducted to determine how borage oil could affect skin health when administered orally or topically. 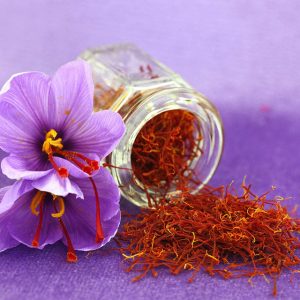 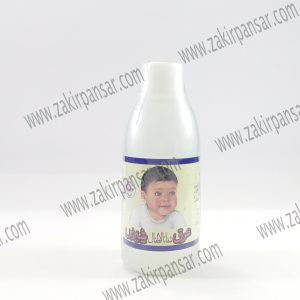